Don't delay, collaboration or 'syndicate' marketing with your ideal partners in business could be just around the corner

For those of us who have been in sales for any length of time, say for more than 10 years, we are painfully familiar with the old ways of generating new business: 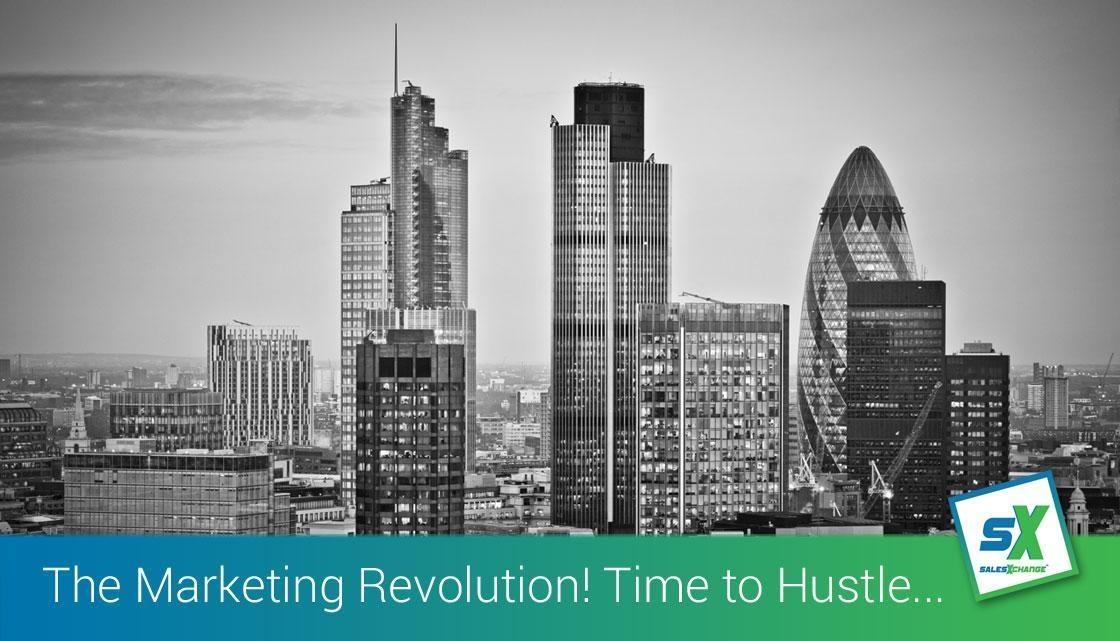 Each method is no more guaranteed than the next, but invariably there’s always a bit of a struggle.

Getting to know your suppliers in the days before Social Networking was no less difficult.   You may have been on the receiving end of a (desperate) telesales person, who just wanted to make a 15-20-minute appointment to present their company, even though you were not in the market to buy.

Or, you may have attended Chambers of Commerce functions, which tended to be a bit stuffy and artificial because there was no time to get to know anyone.  And in any case, you wanted to sell your offering too.

Everyone was looking for the ideal angle to win more buisness

In the telecoms industry in the 1990s everyone latched on to the selling of cheaper calls to create the budget for a new phone system.  As everyone was doing it, the competition got tougher – I even heard of one sales manager sellotaping the handset to a telesales guy’s hand so that he HAD to make calls!!  Incredible!!

But it was a numbers game.  And it was with the idea that “if you threw enough of it against the wall, some of it would stick”.

Then along came Social Media

Now we can communicate with everyone and anyone without actually speaking to or meeting with a human being.  However, it has not turned out to be quite the nirvana we all hoped it would be.  For a start, it’s social media, not business media.

What we say to our friends it not necessarily what we want to say to our customers.  In a previous post, I gave some statistics about the time people can spend “tweeting”.  Social Media has potentially become the telesales interruption of the 21st century!

It’s also too random.  Just because you have lots of contacts doesn’t mean they will inevitably turn into customers.  Far from it.

The bottom line is that you must hang out where your customers are, and oftentimes it’s not on Twitter, Facebook or even, dare I say it, on LinkedIn.  Who really has the time to read update after update?  Even when you’re trying to get your name better known you’re being drowned out by everyone else’s noise.

With Instagram, Snapchat, Twitter, Facebook and LinkedIn, what is the age demographic you’re after and who is spending the most amount of time online?  FYI, older generations spend far less time/speed scrolling their newsfeed than younger generations.  That means the old generations spend more time taking in the content.  Bear this in mind when you’re planning your next campaign.

The key is to start thinking like a customer and how you, as THE BUYER, likes to be sold to – and it probably isn’t being constantly tweeted, prodded or poked into persuading you to buy something.

When anyone decides to buy business-related products it tends to be based on a gradual decision-making process a) will it make money or cost money, b) will it bring me closer to promotion or will it lose me my job?

We are all in business to make money (unless you run a social service!) and whilst it might be nice to go networking, it doesn’t really pay the bills.  It is a great concept and talking with other business people is always a good place to start, but invariably it’s not strategic enough.

Return on Collaboration (not ROI)

Everyone has heard of ROI, well, some years ago Cisco coined the phrase ‘Return on Collaboration’ (ROC).

What does this mean for you and your business?

Well, you have probably already taken the first step by being part of a networking group.  The next step is to identify your perfect collaborators.  They may not necessarily be in the same room as you now, but you can use your networking resources to seek out your perfect partners, i.e. those business owners who sell to the same type of customers that you do, but don’t compete with your products or service.

Ever heard about selling “with” the room?

You’re now moving towards selling “with the room” rather than just selling to the room or through the room (as many networking aficionados say!).  And the plan should be to sell to each other’s customers and prospects through a structured process – hey, just like a SalesXchange Syndicate! – but without compromising your business or contravening the Data Protection Act.

The key is to collaborate with your fellow business owners and communicate often, throughout the month, with your joint customers and prospects.  You expand your reach and are adding value to your customers.

“Yes!” I can hear you say, “but isn’t that what networking is supposed to be about?”  However we both know that with so many young businesses involved with networking, very few are experienced enough to fully understand the “giver’s gain” concept, i.e. the more you do for others, the more they will do for you.  Therefore, what goes through most people’s minds when you ask them to introduce you to their customers is “I wouldn’t introduce you as you seem like a complete psycho!”

More business than you can poke a stick at!

There is so much business out there, you just need to find out where your perfect customers are.  And often they are speaking to the business owners who are sitting right next to you at your regular networking event.

Put simply, stop thinking of your business as an island in the middle of the ocean and start thinking of yourselves as the hotels on the Maldives – a group of islands, all connected, yet still independent – just like you and your fellow networkers!

The measure of this revolution (including a SalesXchange Syndicate) is the ability for businesses to function together and independently whilst at the same time maintaining a constant connection with customers.

Whether you call it collaboration, syndication, group working or a co-op, the bottom line is you all need each other and being overly protective of your customers, after they have bought from you, is not going to help you in the long run.

Keep an open mind and investigate the opportunities of working with others.

Written by Nigel Maine on Tuesday, 26 March 2019. Posted in Collaboration

Nigel is the Founder & Managing Director of salesXchange and has been helping businesses for over 25 years to develop their marketing, technologies and infrastructure to generate more profits, more efficiently. His recent book "Integrate! The Essential Business Technology & Marketing Handbook" can be downloaded from Amazon. 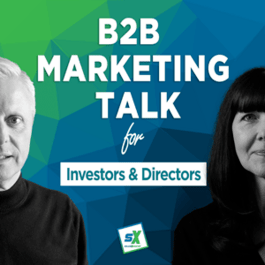 Free Marketing Guides
Click on the image below, no email registration required...